Recent Water Damage Before & After Photos

Water Damage in a Condo in Buena Park, Chicago, IL 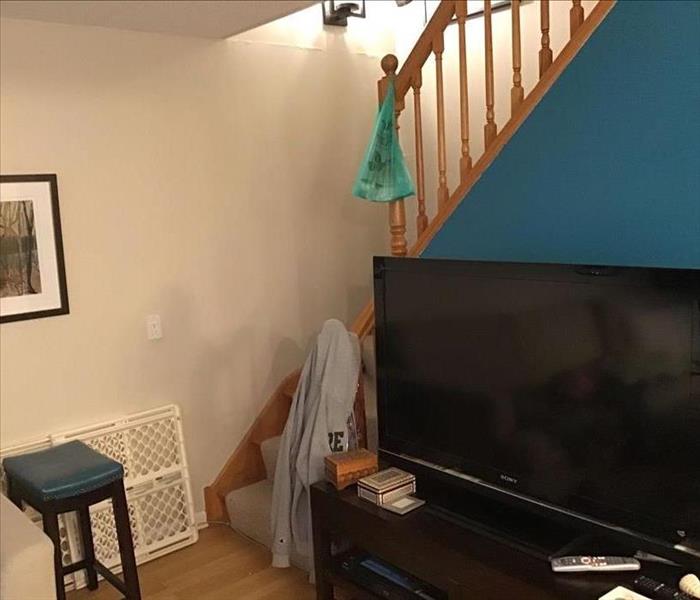 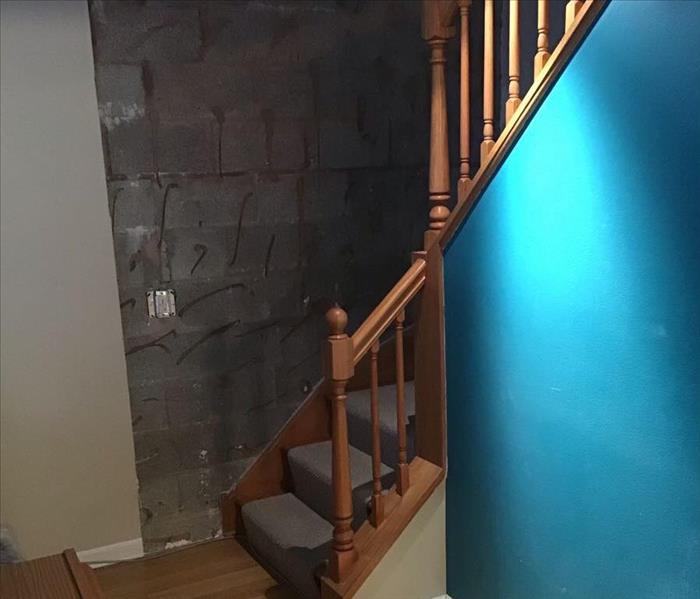 This homeowner found out that the people above her who were in the process of selling their condominium didn't properly shut the balcony door. The wind blew th... READ MORE

Water Damage in an Uptown Condo in Chicago, IL 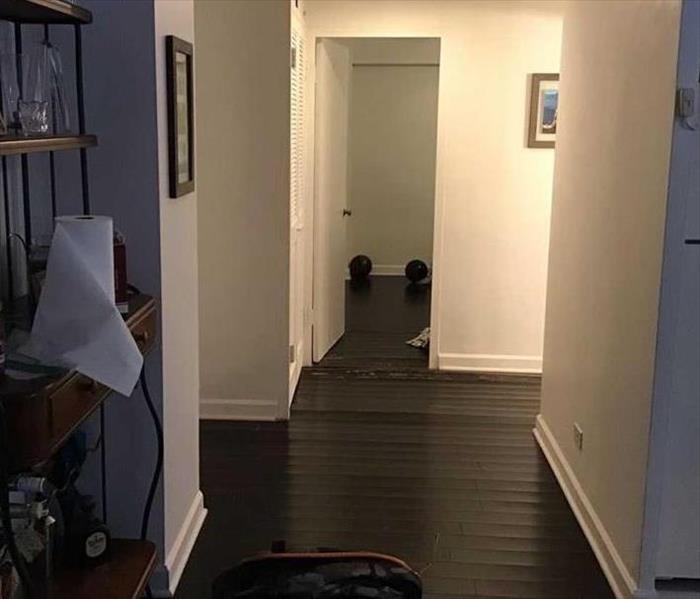 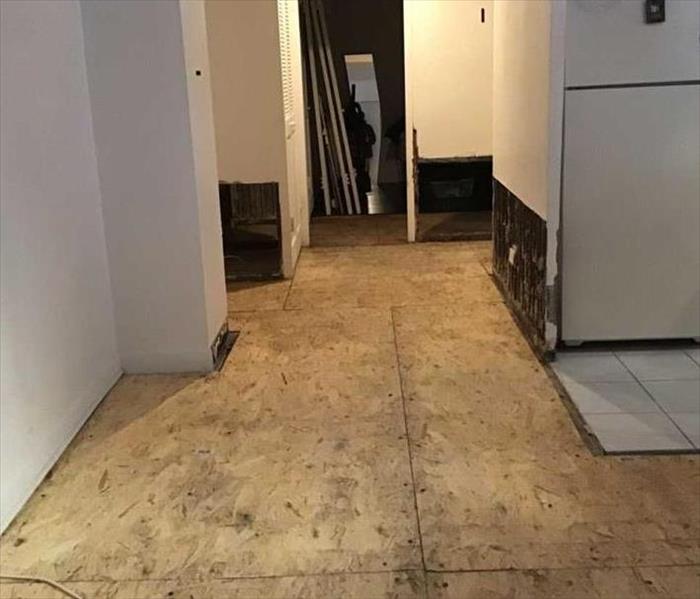 This was caused by an old water heater that rusted through the bottom and started leaking out water. The homeowner said that they didn't notice it until the fl... READ MORE

Broken Pipe in a Lake View Neighborhood in Chicago, IL 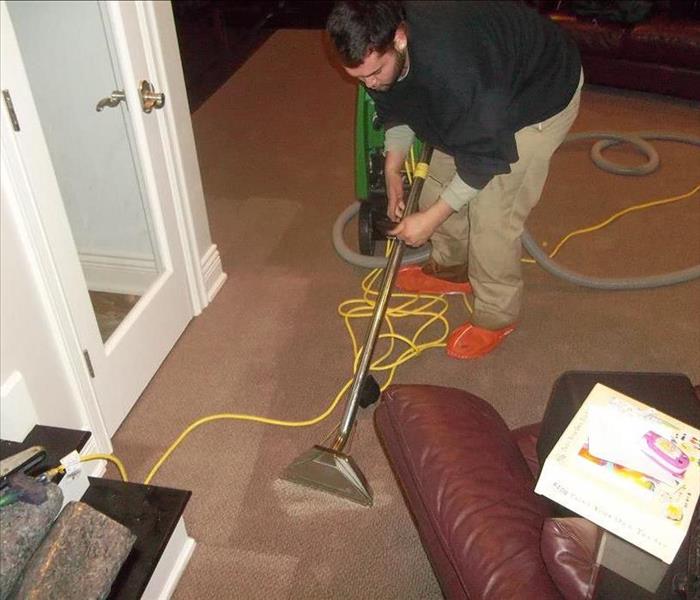 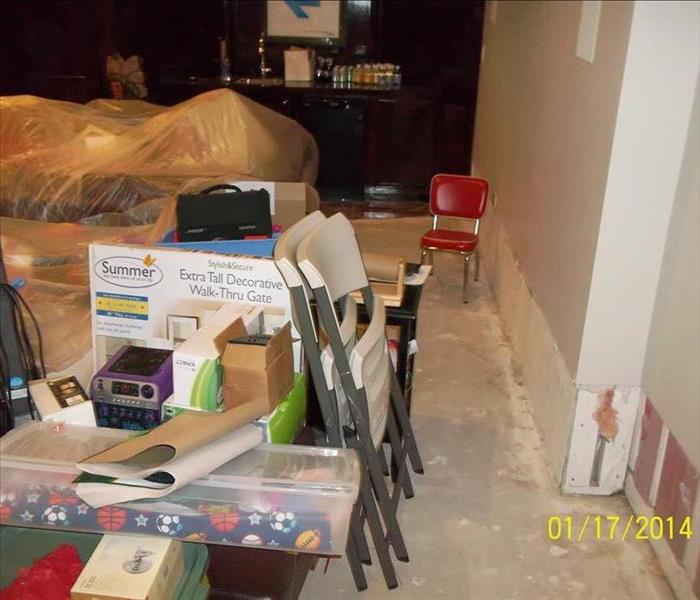 Our crew was called out to a home in the Lake View Neighborhood of Chicago, IL in the middle of the night when a pipe inside the wall burst from the low tempera... READ MORE

Water Damage from a Broken Kitchen Pipe in Glenview, IL 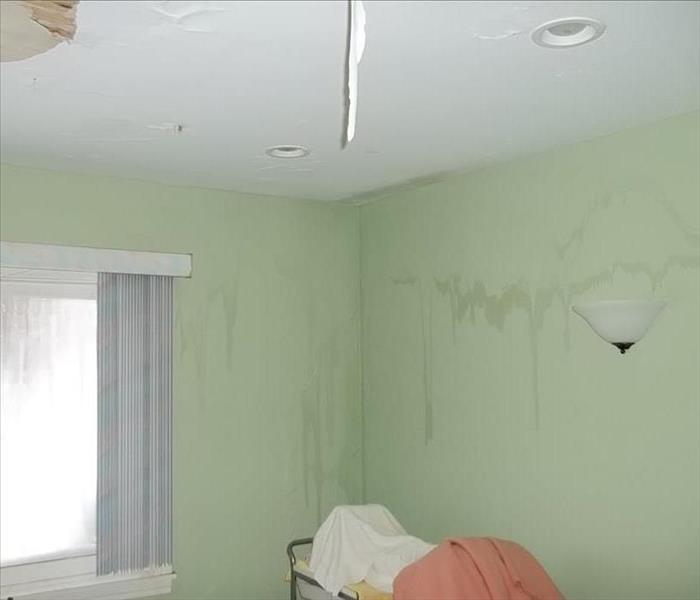 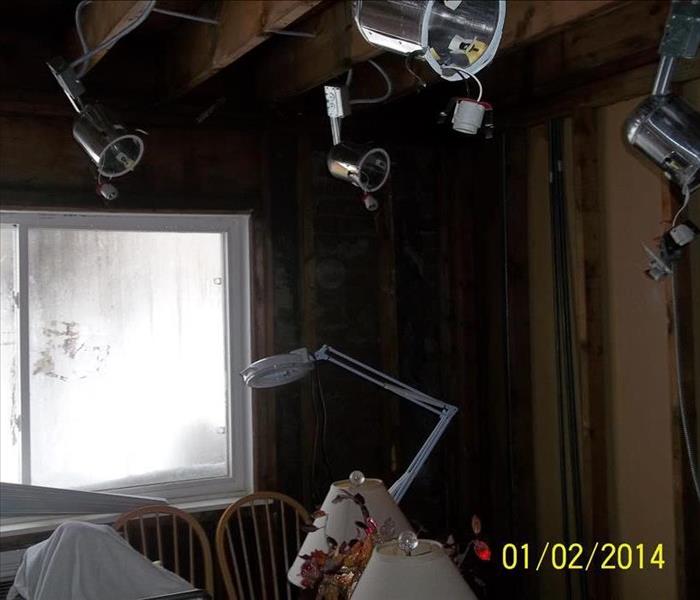 Water damage during what was called the Polar Vortex affected a residence in Glenview, IL. The homeowner, who ran an aesthetician business from her home, had wa... READ MORE

Water Damage from a Fire Above in Buena Park, Chicago, IL 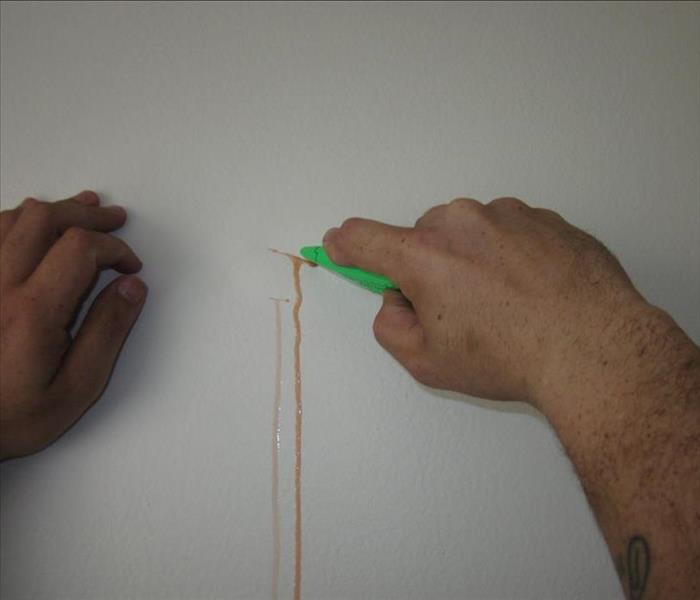 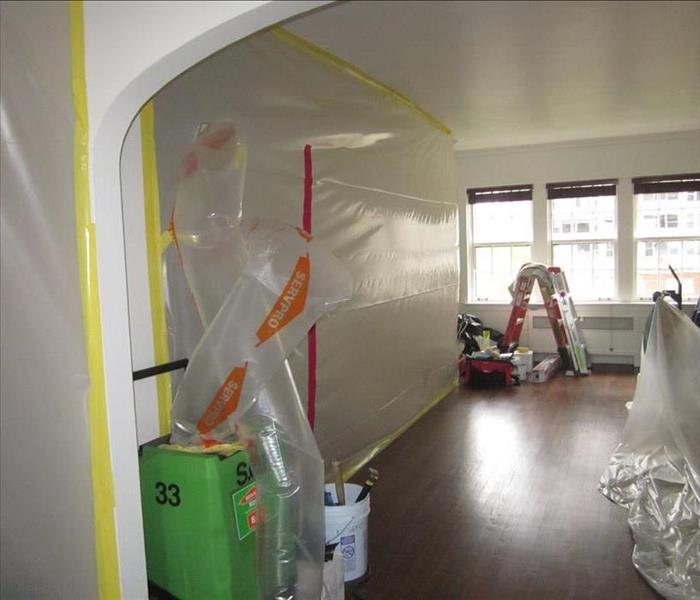 Residence in the Buena Park Neighborhood in Chicago Illinois experience water damage from the unit above that had a fire. The unit above continued to leak water... READ MORE 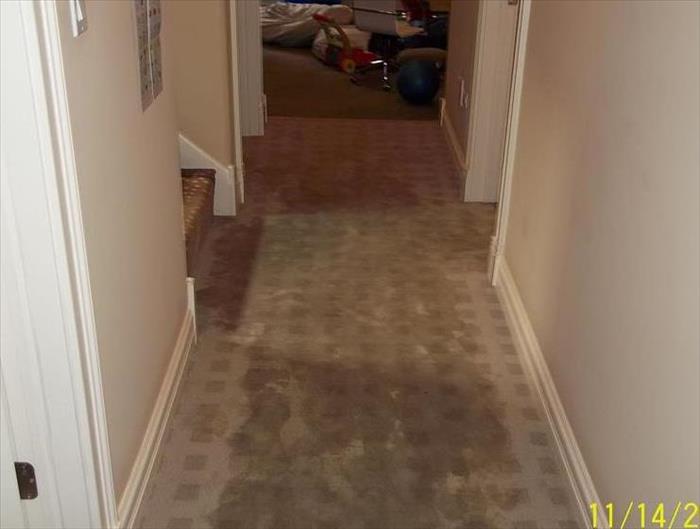 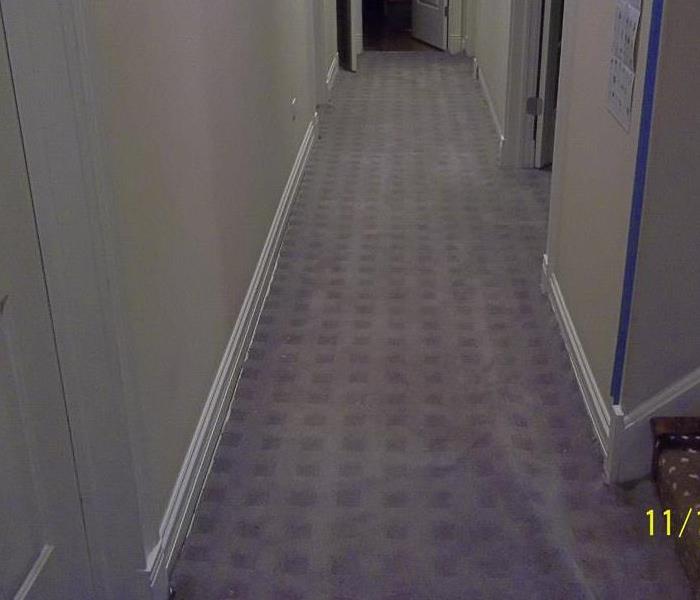 This home in the Northcenter neighborhood located on Claremont Avenue had a water loss due to malfunctioning sump pump. It is a fully livable finished basement... READ MORE 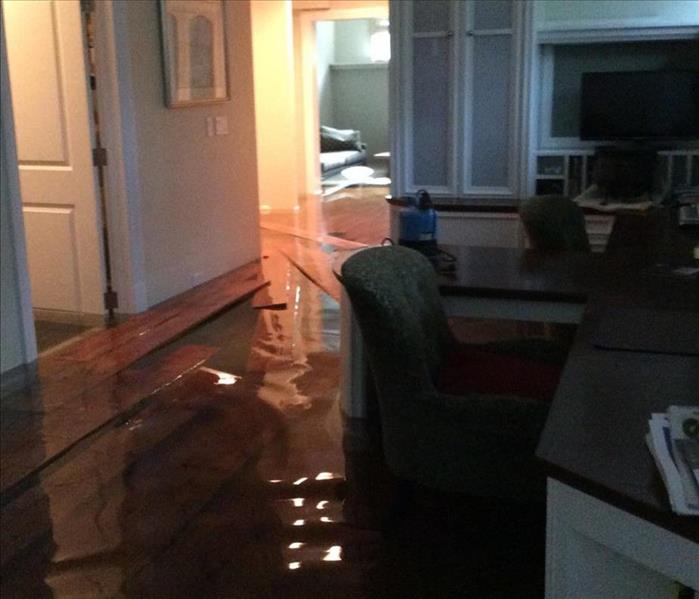 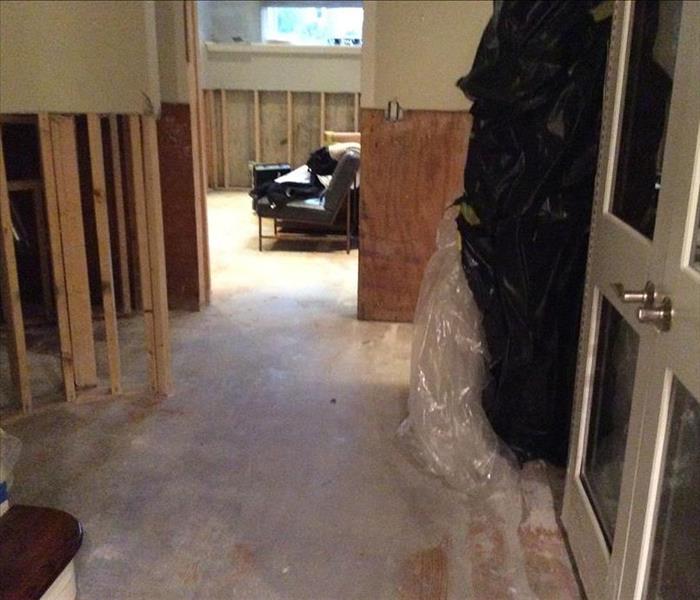 The basement flooded due to a failed ejector pump. There was four inches of water throughout the basement causing extensive water damage. The cleanup process to... READ MORE 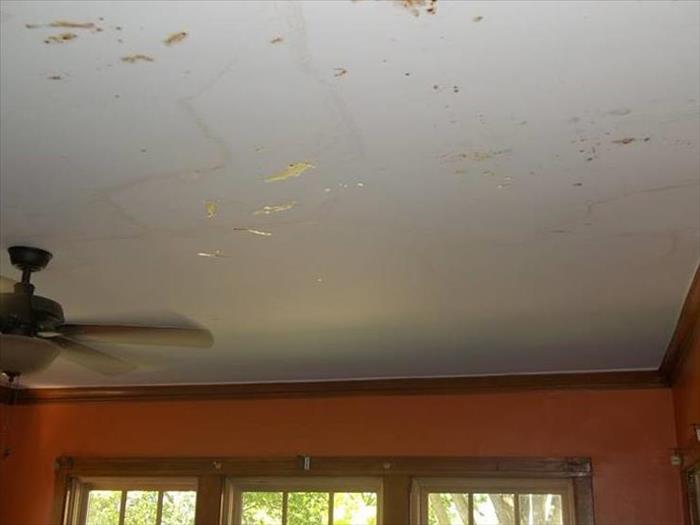 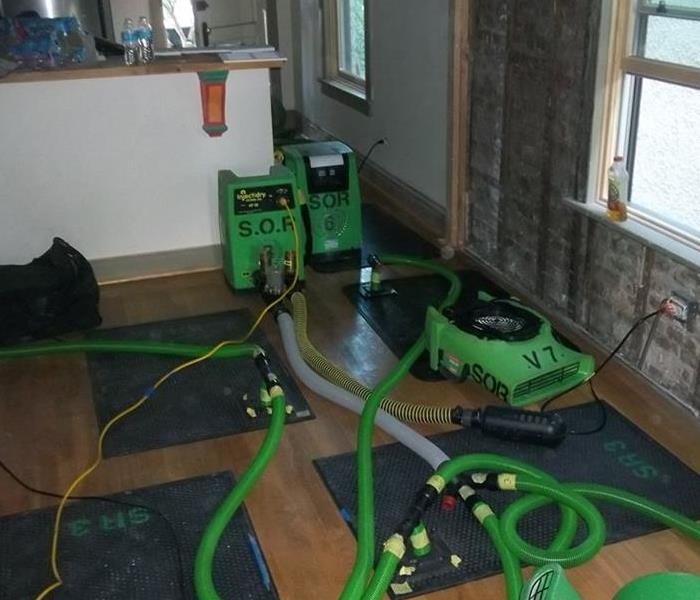 An unexpected rainstorm struck when this north side house's roof was removed for remodeling. The interior was drenched, requiring us to remove the ceilings and ... READ MORE 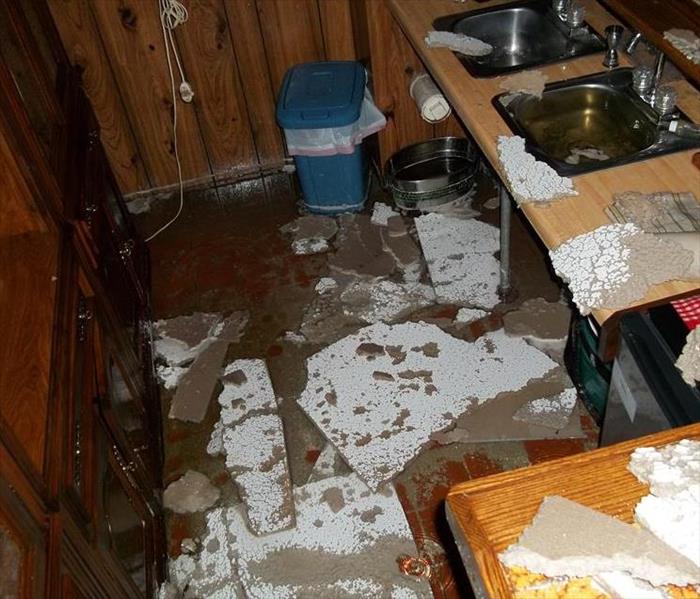 Due to the extreme cold from the polar vortex, the radiator in this house burst and caused a massive flood. We quickly arrived on the scene and solved mitigated... READ MORE