Recent Storm Damage Before & After Photos

Flooded Basement from Storm in Bowmanville Neighborhood, in Chicago, IL 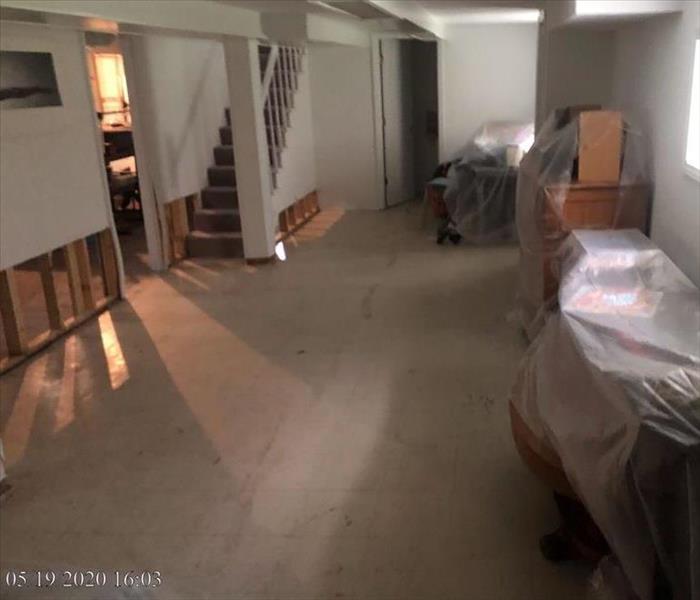 May 2020 for Chicago was definitely a time for a storm event. SERVPRO had several franchises from out of town who came to lend a hand. At this residence the h... READ MORE 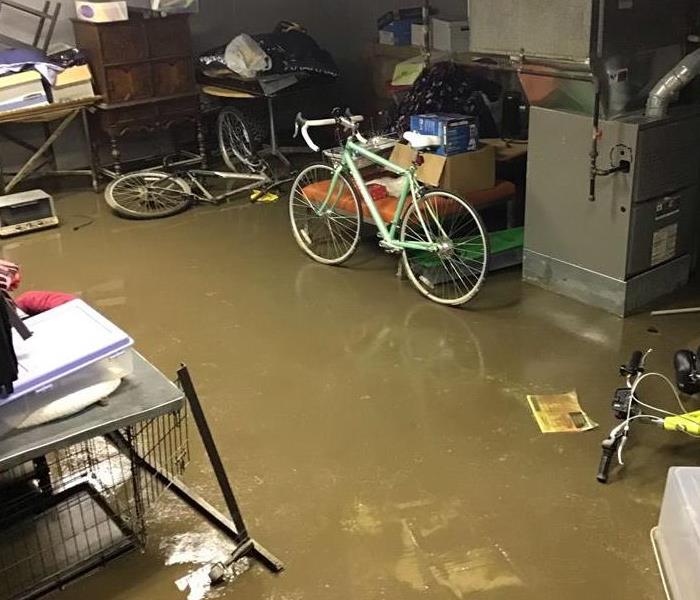 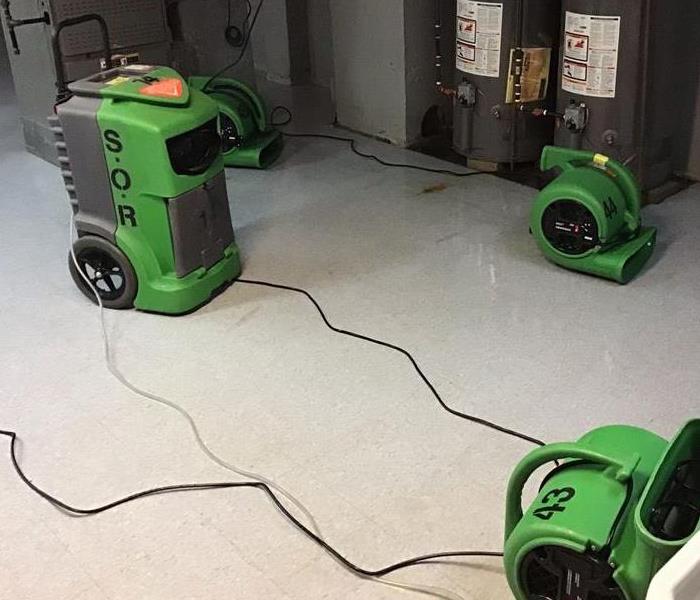 Whenever you walk into an inspection and think that you have seen it all there is always that one job that will slap you back into realty. This basement was ac... READ MORE

Water Damage from a Storm in a Sauganash Residence in Chicago, IL 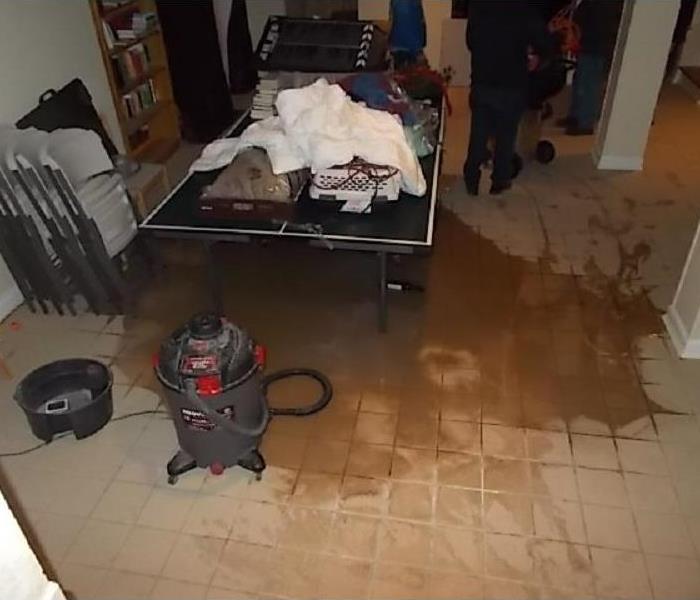 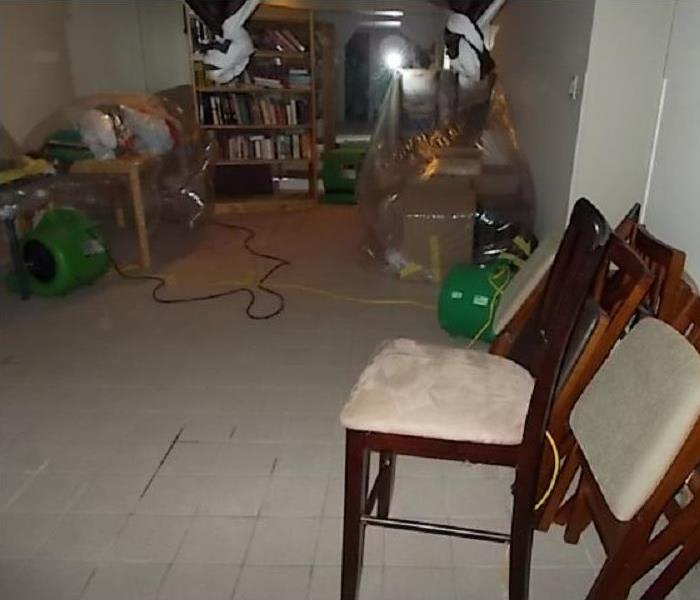 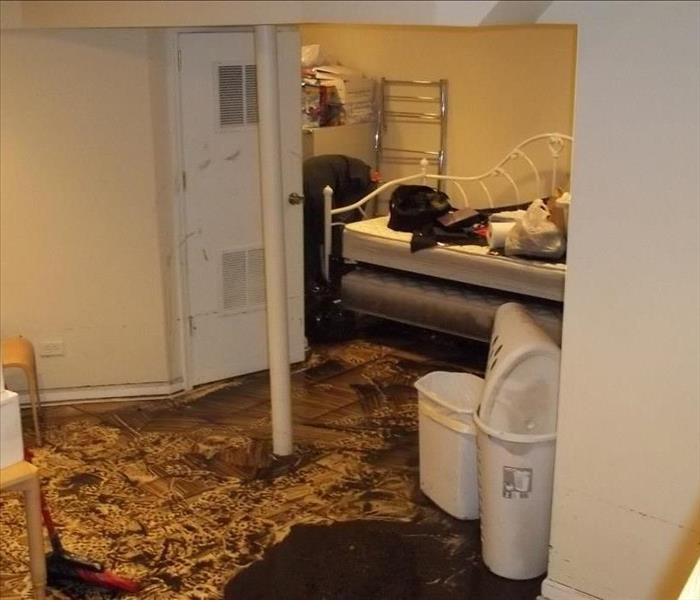 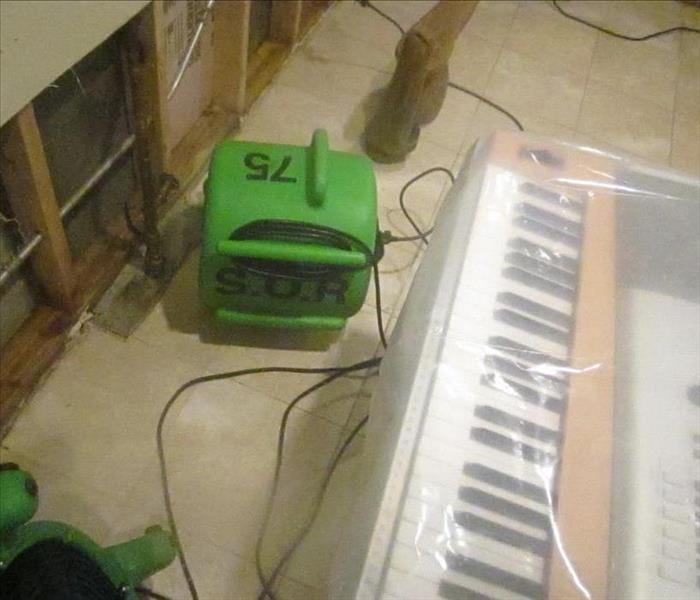 The home in the West Ridge Neighborhood of Chicago Il was doomed to sewage damage from an April storm. The homeowner didn’t have carpeting in the basemen... READ MORE 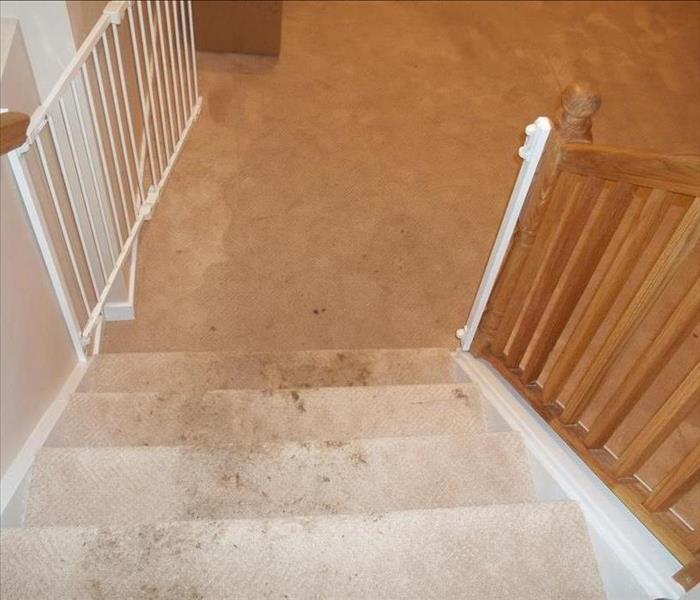 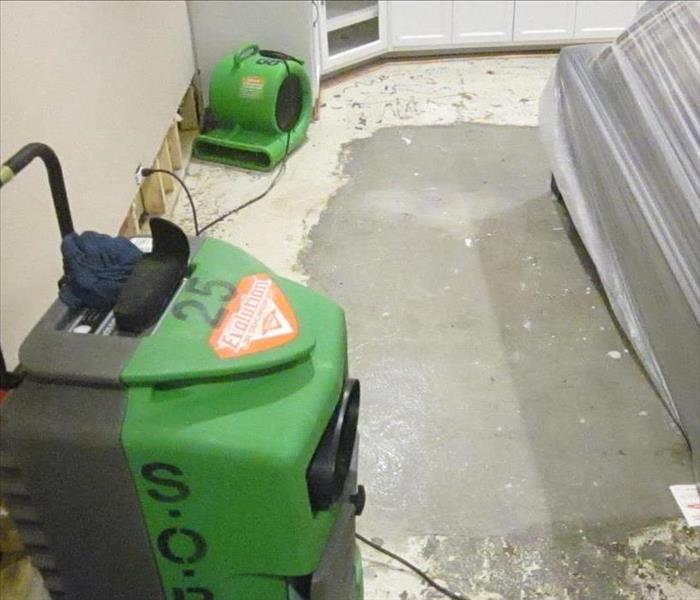 This home in the Ravenswood Manor Neighborhood in Chicago, IL was affected by sewage back up from an April storm. The city sewer lines just couldn’t keep... READ MORE 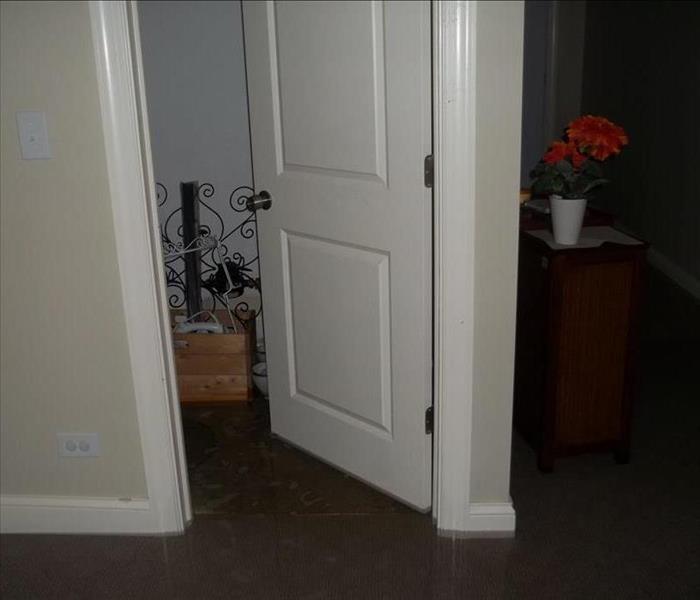 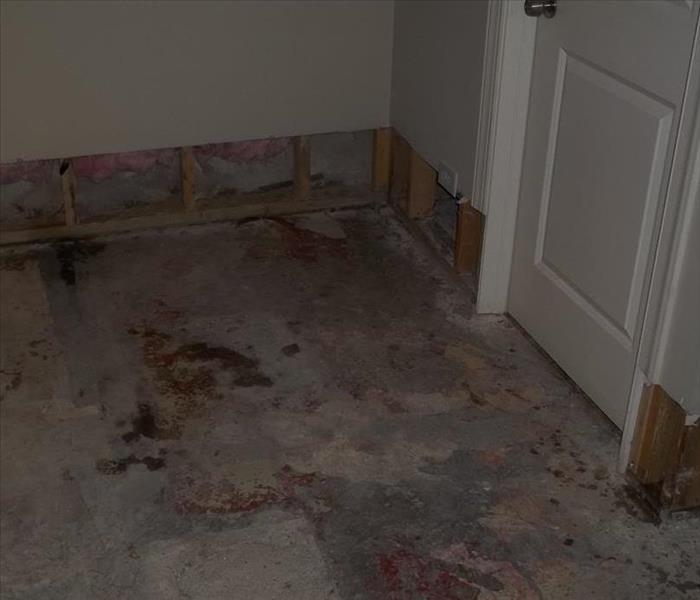 This is a story of a sump pump that just couldn’t keep up with the April storm showers that plundered the Albany Park Neighborhood. The family, like many ... READ MORE