Recent Fire Damage Before & After Photos

Smoke Damage at a High School in Chicago, IL 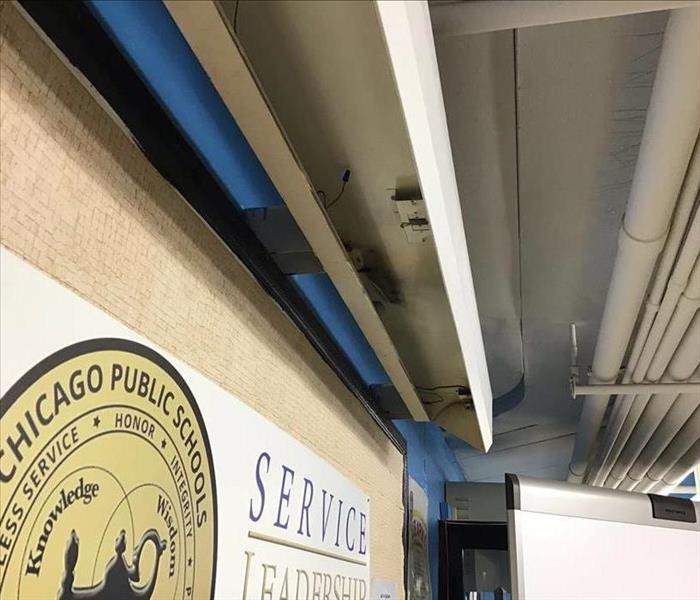 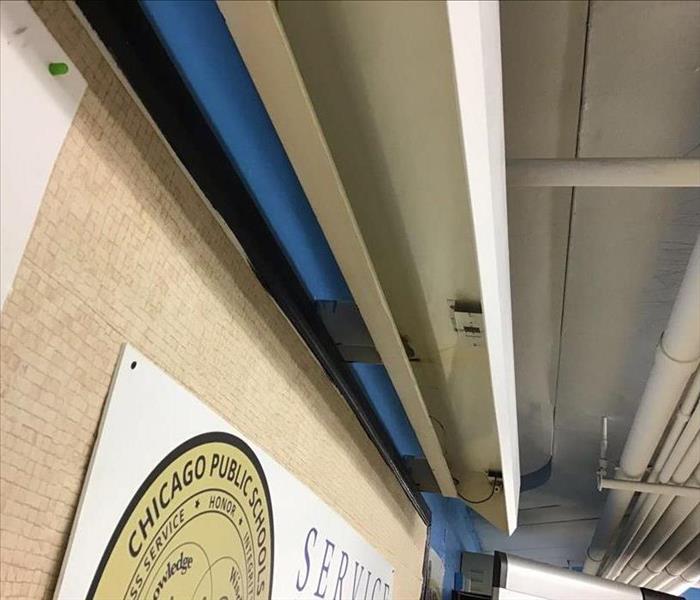 When you send your kids in to school and then they have their summer vacation you really don't think that the school are still open. These buildings constantly... READ MORE

Fire Damage in an Albany Park Home in Chicago, IL 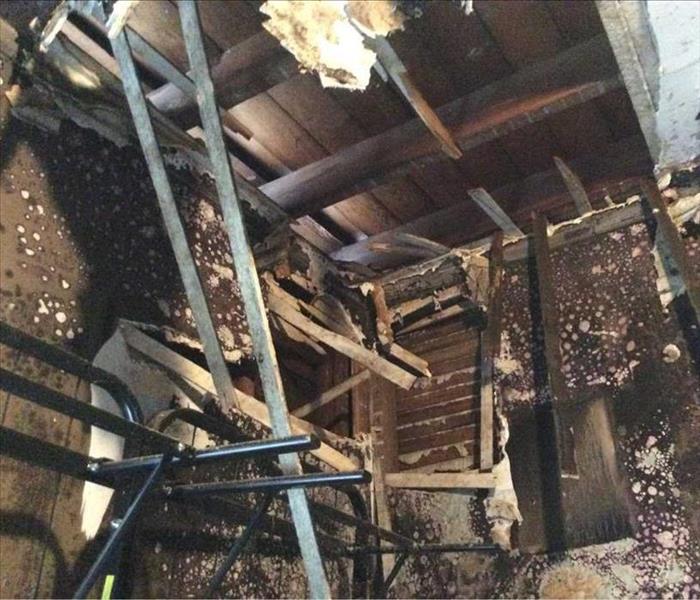 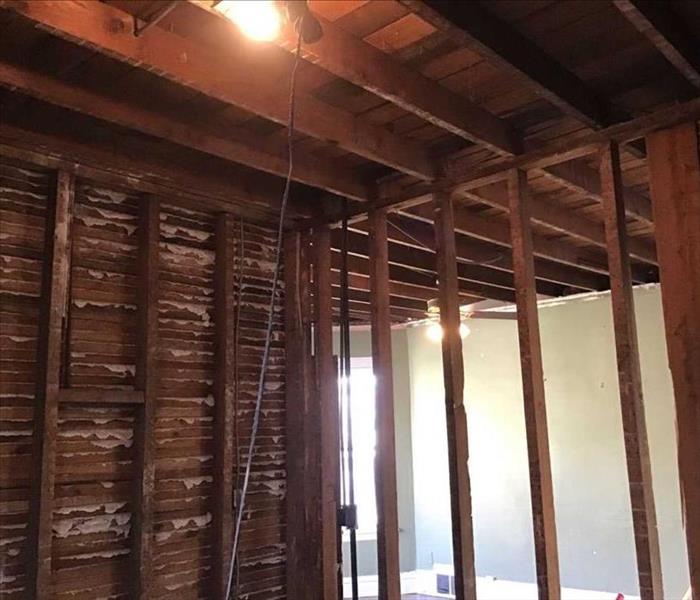 Winters in Chicago can be very harsh. When you have an old building forced air heat can be very expansive to install. Lots of times people just buy those elec... READ MORE 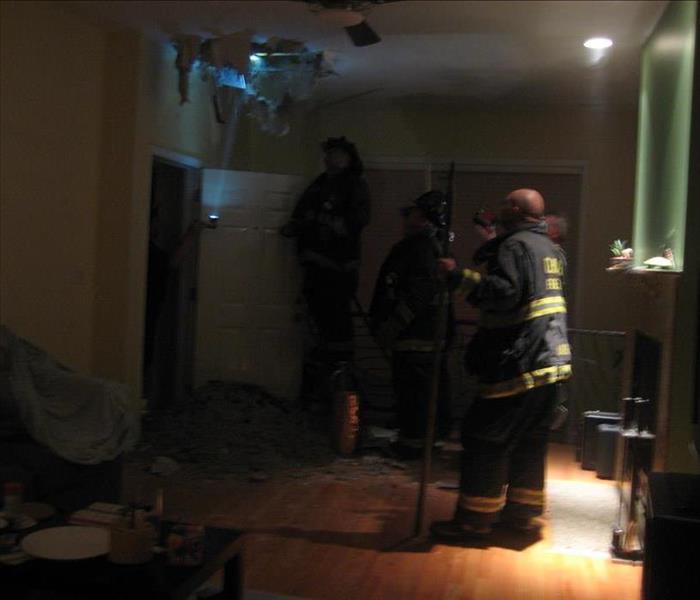 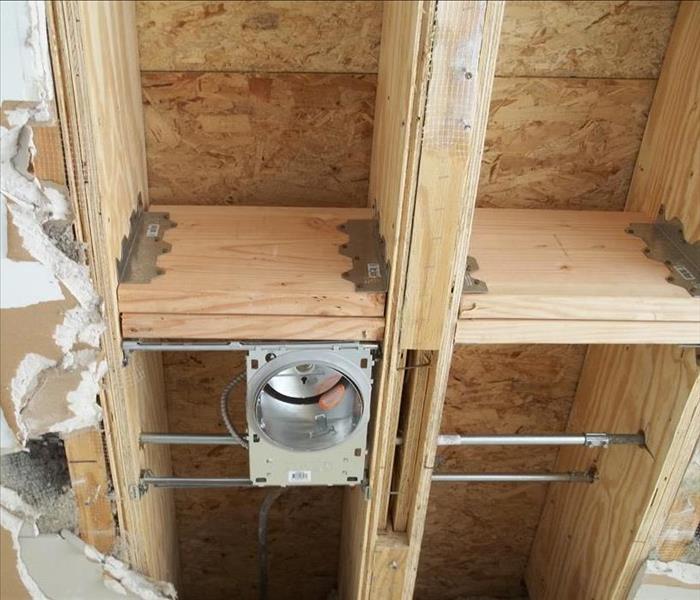 This fire in a Ukraine Village in Chicago, IL started from a can light in the ceiling. The smoke and soot affected most of the house. There was also structura... READ MORE 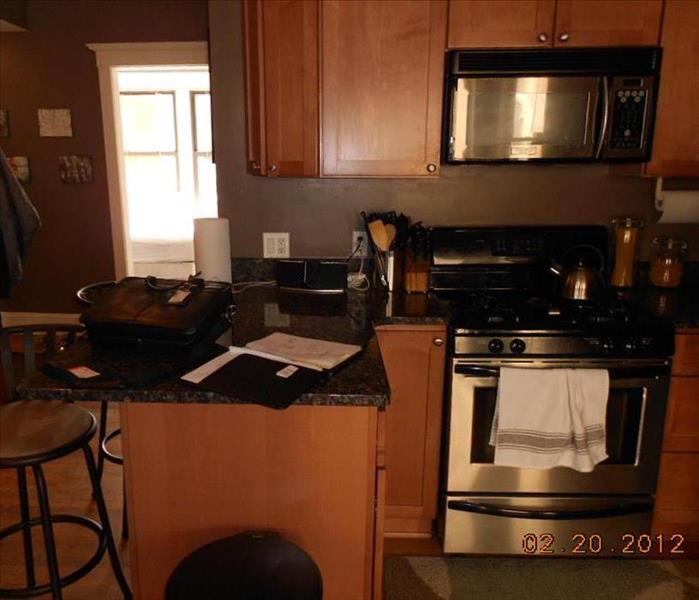 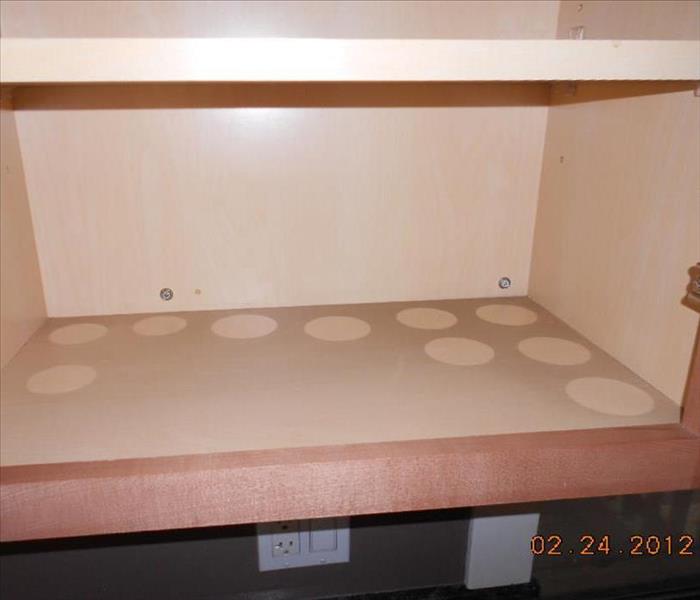 A condominium west of Wicker Park in Chicago, IL was affected by smoke and soot damage from a fire in the happened in the building but not directly in the unit.... READ MORE 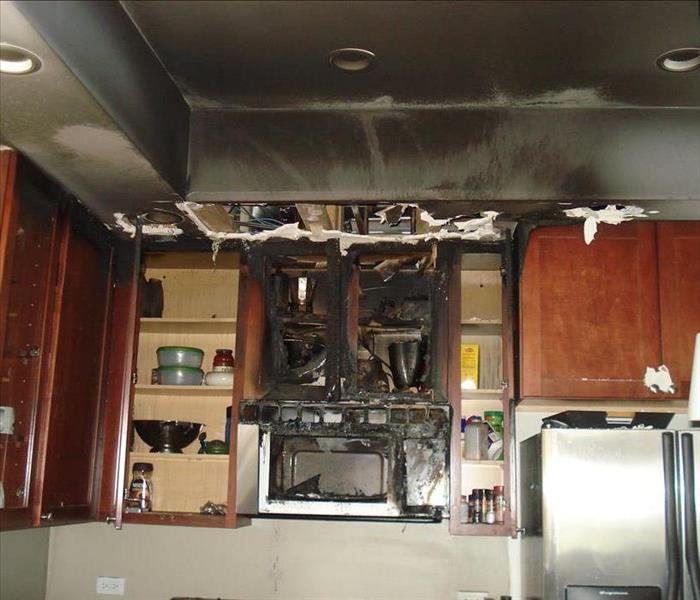 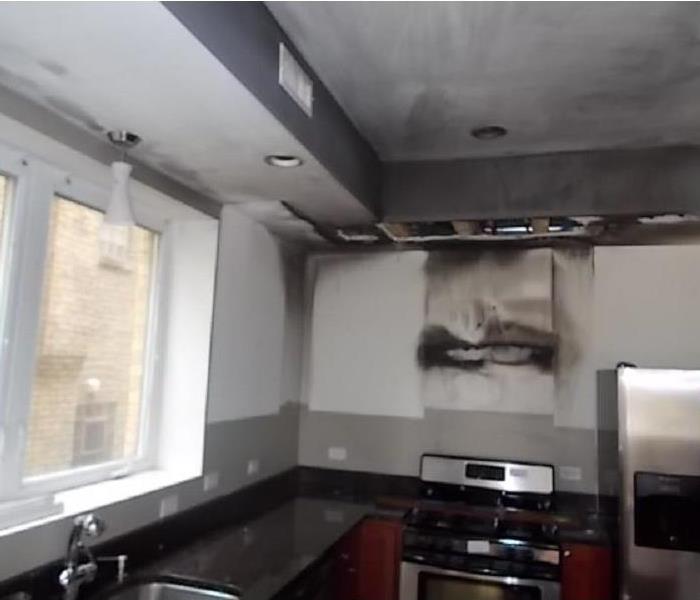 This fire was one for the books; the couple just closed on the condo two weeks prior. Most of their items was still boxed, which in this situation was a savior.... READ MORE 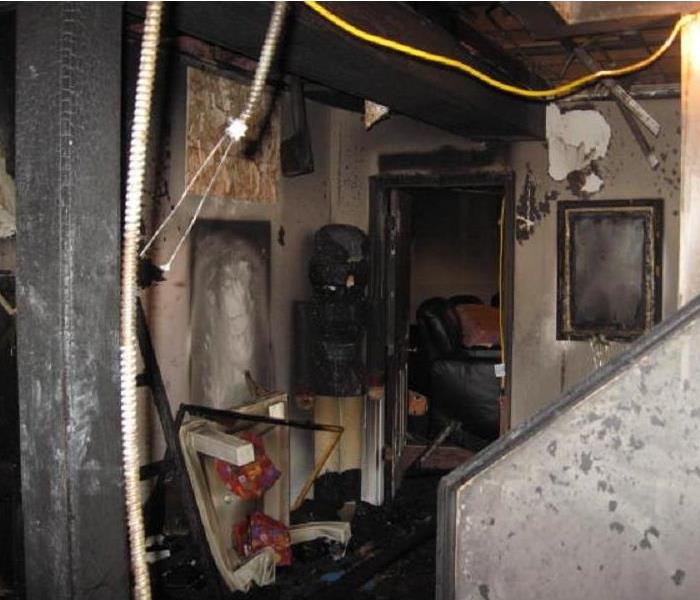 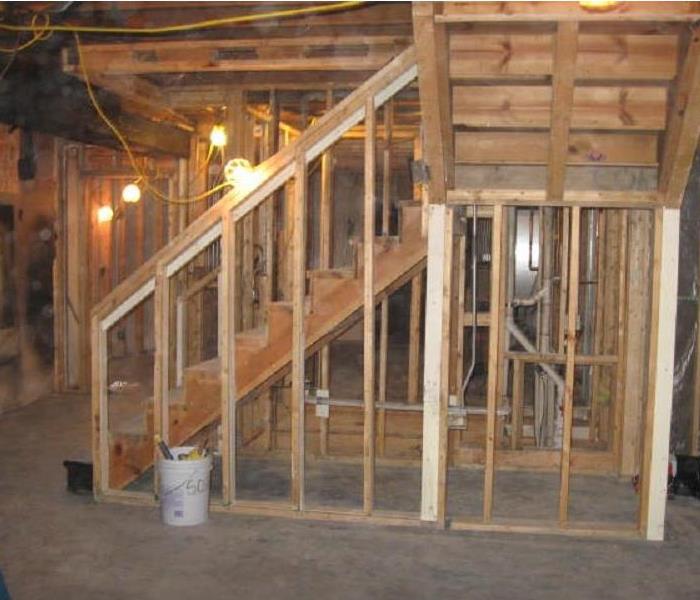 This fire occurred in a three story suburban home with lots of rooms and contents. The fire started in the basement of the home and the smoke traveled all throu... READ MORE 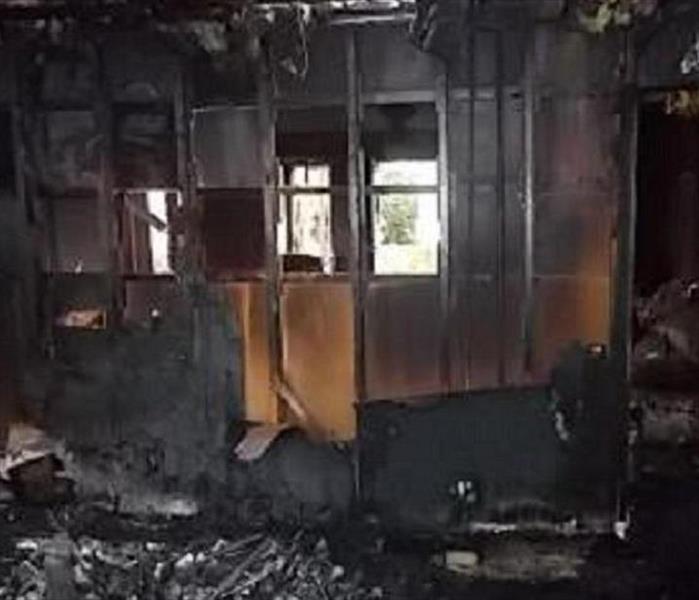 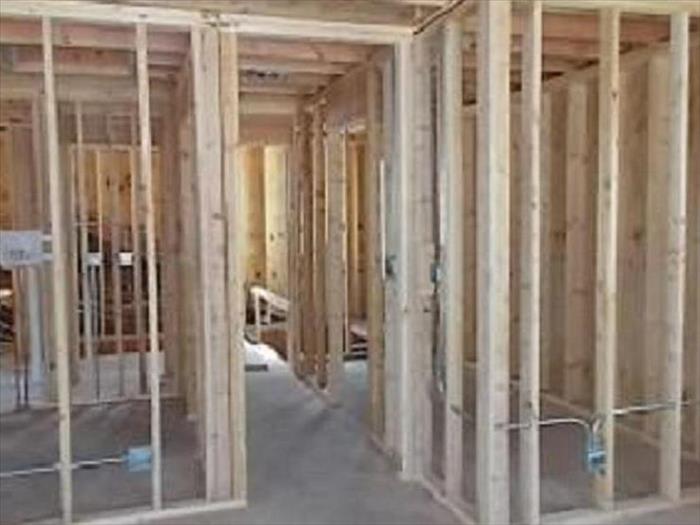 As you can see, this home suffered from an electrical fire. Thankfully no one was injured, but the house needed to undergo heavy repair. We completely renovated... READ MORE 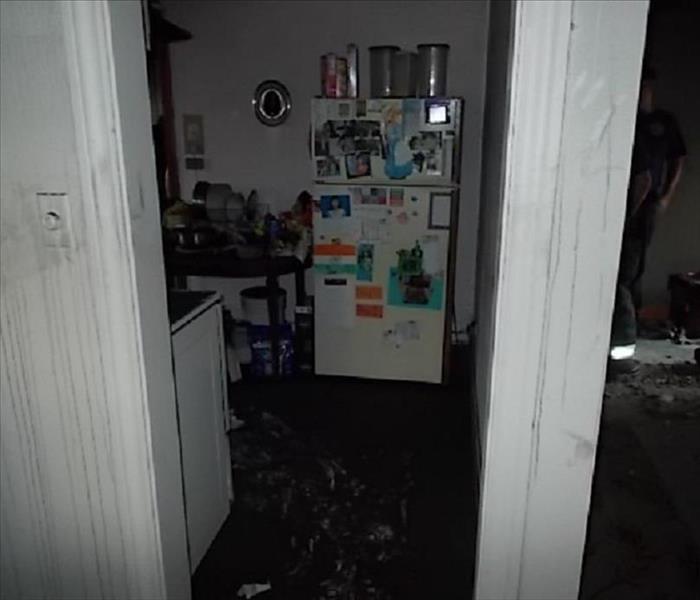 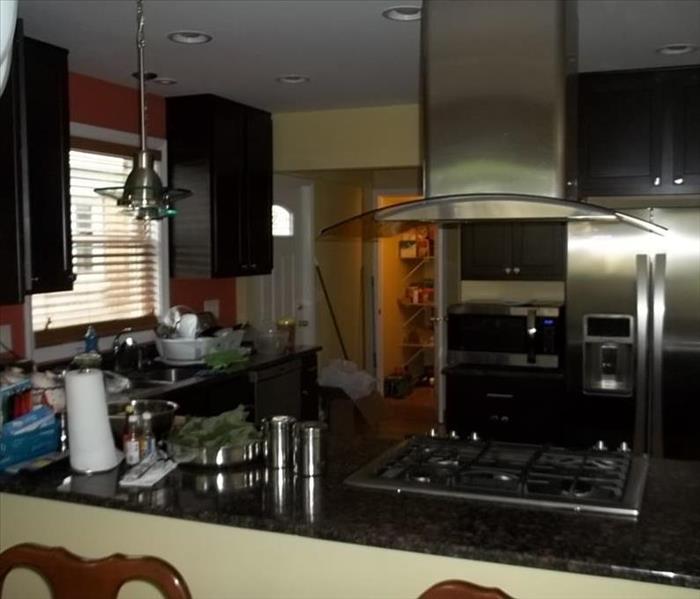 The kitchen was completely covered in soot and wreckage. We cleaned it up and completely restored the area.