Recent Commercial Before & After Photos

Flooded School in the Ravenswood Neighborhood in Chicago, IL 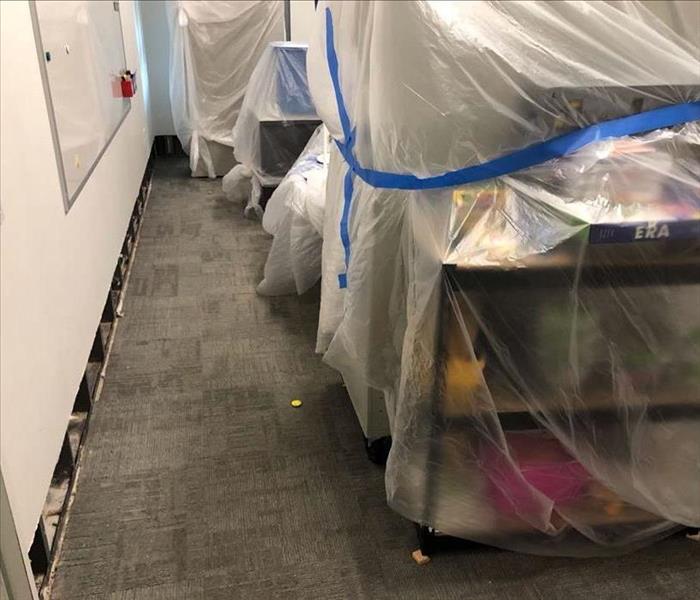 This job showed us that no matter how old or new the school is they will always need our help. This loss happened during summer break when the kids were not in... READ MORE

Smoke Damage in the Homan Square Neighborhood in Chicago, IL 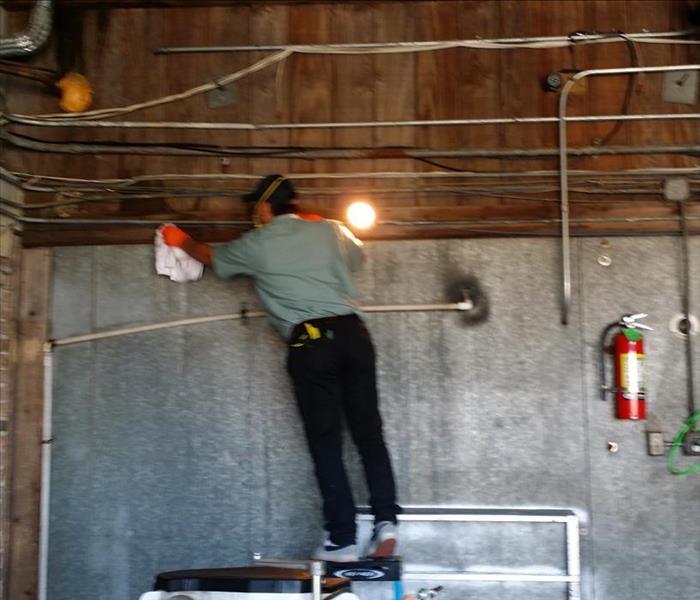 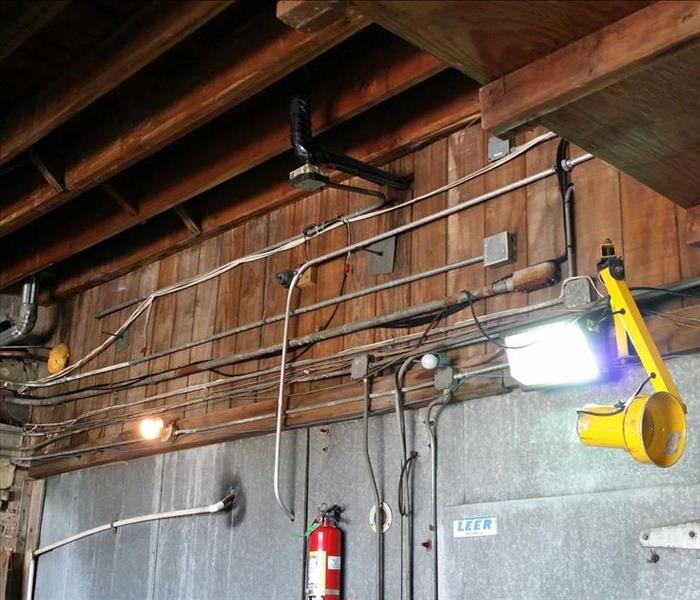 A commercial building in the Homan Square Neighborhood in Chicago caught on fire and affected the next door neighbor, an ice delivery company. The fire caused s... READ MORE

Water damage from a radiator pipe in Chicago, IL 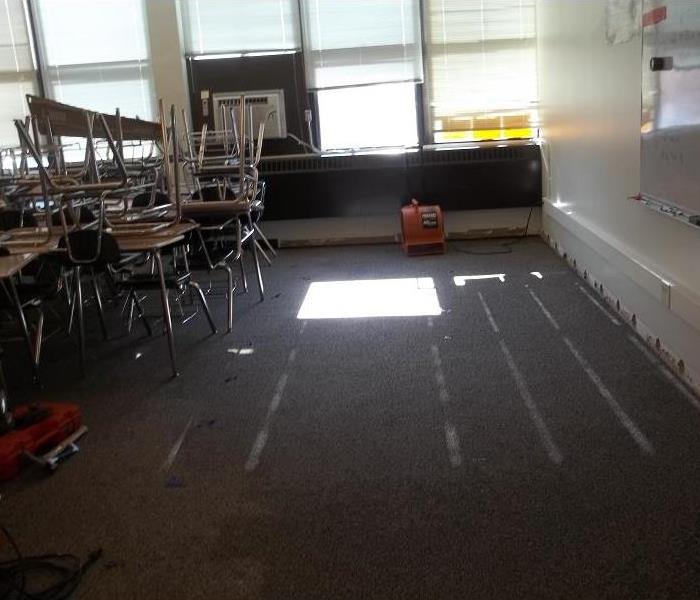 This loss occurred at Rauner College Prep in Chicago, IL. It happened in January during a cold spell that resulted in the water inside heating radiator to free... READ MORE 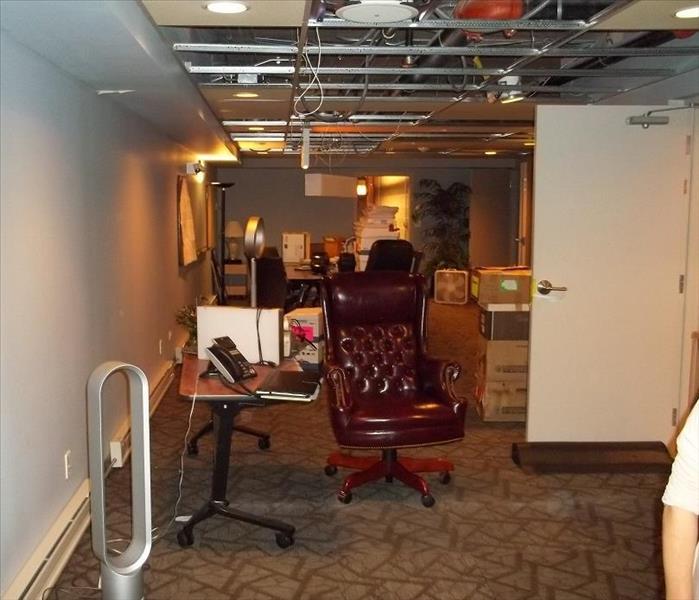 The business located in the River North neighborhood of Chicago, IL had sewage water damage that came from the drains in the floors and also from the pipes abov... READ MORE 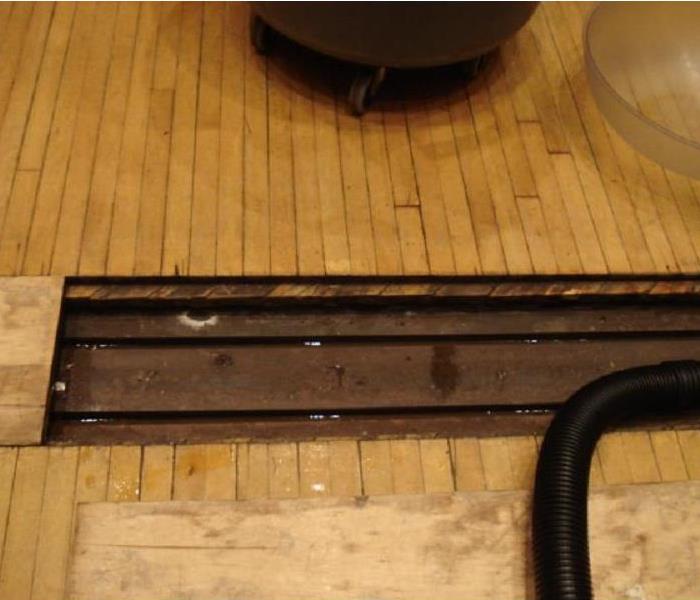 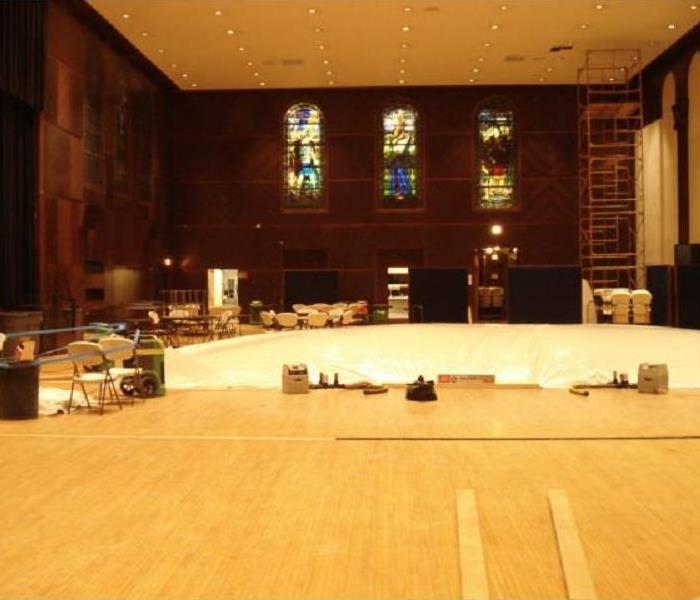 Water damage at the Temple Sholom was caused by an indoor water fountain. The fountain damaged the tiled ceiling, which were Armstong acoustical tiles, and wood... READ MORE 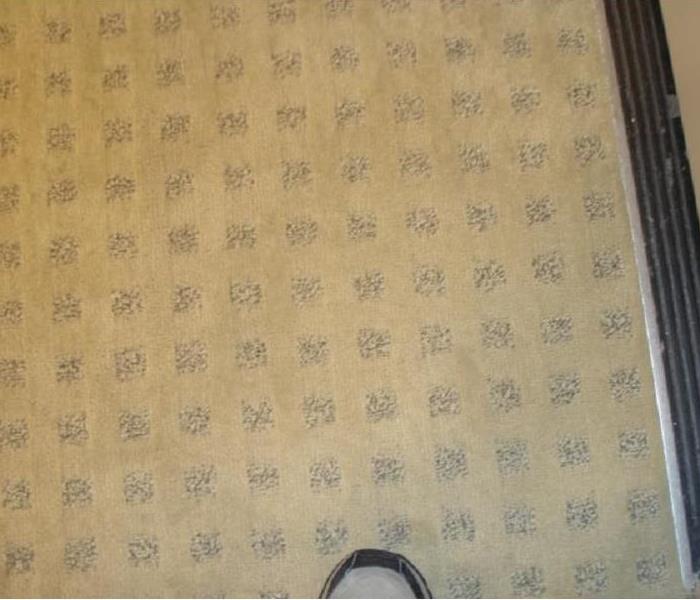 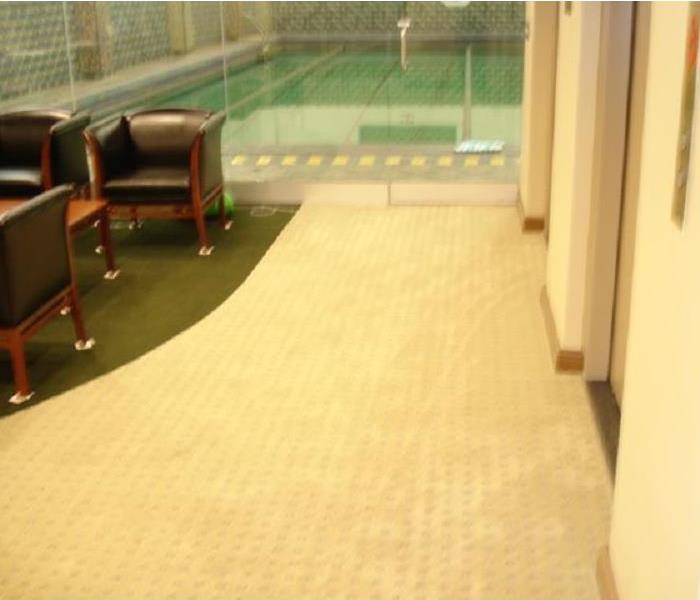 The lounge area at The Standard Club located north of Chicago's Printer Row Neighborhood in IL was flooded due to an overfilling of the pool. The carpet had to... READ MORE